Civilization is a process…whose purpose is to combine single human individuals, and after that families, then races, peoples, and nations, into one great unity, the unity of mankind.”  –Sigmund Freud

Following this year’s election, I really do hope the civilization process continues in a positive direction.  I find it disheartening when friends of mine tell me stories like the one in the article below.

I usually stay away from being political, but, I had a strong urge to share this time to help create an awareness of what seems to be becoming more common.

The article requires a subscription.  Here’s the relevant portion:

At a time of political upheaval in this country and uncertainty over the future of civil rights, William Lee, the former co-managing partner of Wilmer Cutler Pickering Hale and Dorr, has a chilling story to tell.

On a Tuesday night in August, Lee stopped at a gas station near his home outside Boston in Wellesley, Massachusetts, to fill up his Mercedes-Benz SUV. Lee—a graduate of Harvard College and one of the nation’s most accomplished intellectual property litigators—was wearing a suit and tie, having finished a long day at work.

As Lee tells it, a man wearing a “Wellesley Hockey Parent” shirt walked up to him.

“Where does a guy like you get a car like that?” the man said to Lee, looking at the litigator’s vehicle.

Lee, whose parents came to this country from China in 1948, tried to defuse the situation. “From Herb Chambers,” he said, referring to a local car dealer.

“Why don’t you go back to your own country,” the man said, according to Lee.

“I don’t understand you,” Lee said.

“You mean, you don’t understand English,” the man said.

The Wilmer partner drove away, but the man followed in his car. When Lee pulled into a nearby police station, the man vanished.

“In the bluest of Blue States, Massachusetts, a mile from Wellesley College, if someone tells you to go back to your own country, this can happen anywhere,” Lee said. “If this can happen to the managing partner of an Am Law 200 firm, what’s happening to the rest of the country?”

Lee said he hadn’t heard a comment like this for 40 years. He attributes the encounter to the political environment that has encouraged hostility to immigrants. “He felt he could say it,” Lee said.

Lee told several of his partners, and the younger ones were the most shocked. One in particular, broker-dealer compliance and regulation chair Yoon-Young Lee, encouraged him to go public with the story.

“I grew up in the fifties when we were the only Chinese family in our school district,” Lee recalled. “It was not a great time to be Asian. In many ways this brought back things that I thought we had put behind us.”

[ Note: The “Wellesley Hockey Player” t-shirt is for Wellesley’s High School (not Wellesley College). An important distinction as my friend is a Wellesley graduate! ]

One thought on “Civilization is a process…” 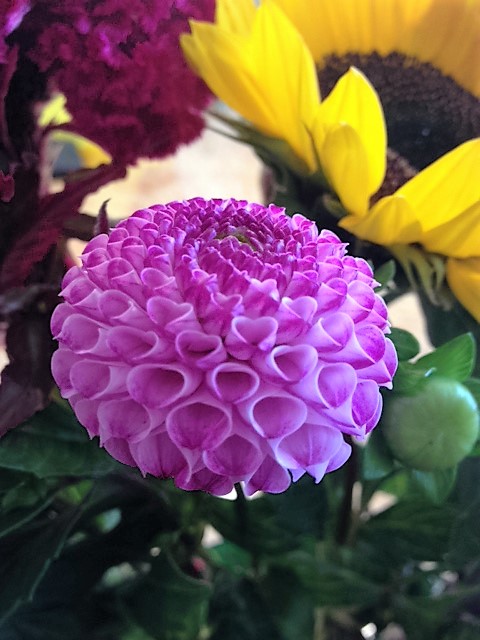 photography, psychology ,DIY, while trying to build a very small business, remodel a house and have fun in Maine!!